Saudi Arabia says its oil pipeline was hit by drones 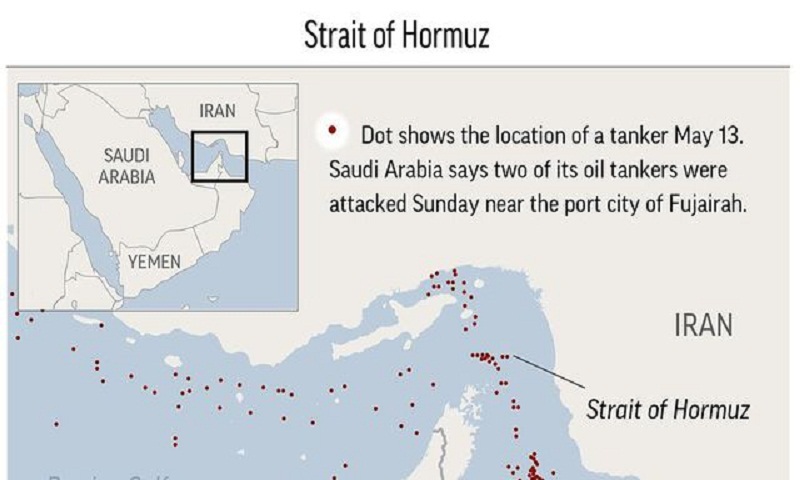 An oil pipeline that runs across Saudi Arabia was hit Tuesday by drones, the Saudi energy minister said, as regional tensions flared just days after what the kingdom called an attack on two of its oil tankers in the Persian Gulf.

While both US President Donald Trump and Iran's Supreme Leader Ayatollah Ali Khamenei said they were not planning for conflict, the volatility was felt in oil markets with benchmark Brent crude trading over $71 a barrel, up more than $1 on the day.

The pipeline that runs from the kingdom's oil-rich Eastern Province to a Red Sea port was shut down, but Saudi Energy Minister Khalid al-Falih Al-Falih vowed that the production and export of Saudi oil would not be interrupted.

In a statement carried by the state-run Saudi Press Agency, al-Falih called the pipeline attack "cowardly," saying recent acts of sabotage against the kingdom were targeting not only Saudi Arabia but also the safety of the world's energy supply and global economy.