Eight in ten mothers use smartphone for parenting: Survey 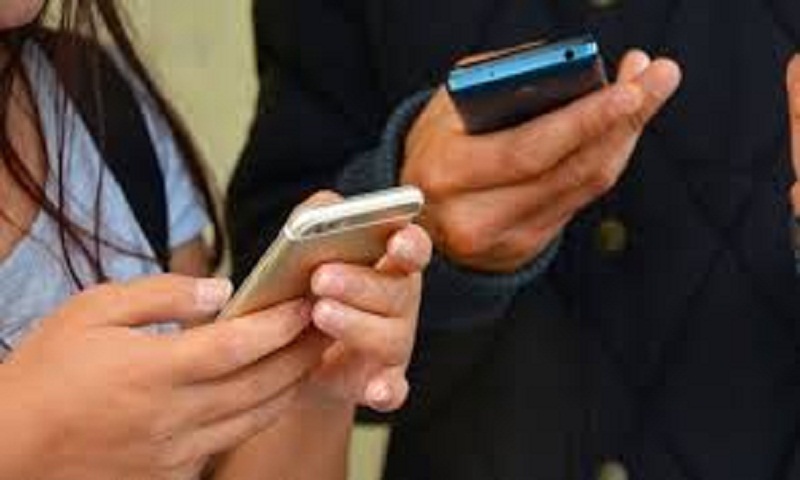 Smartphone is the most widely used device for parenting, as eight in 10 mothers in India believe technology has made parenting easier, states a new survey. Seventy per cent of mothers claimed to have used a smartphone for rearing their kids, according to the study by YouGov, an Internet-based market research and data analytics firm. However, only 38 per cent would recommend a smartphone to their family or friends.

A higher number of young mothers are likely to consult online blogs for related information (50 per cent), compared to older moms (41 per cent) – even though mothers in India continue to rely heavily on their family and offline support groups for parenting advice.

Interestingly, these findings assume significance in the context of various studies suggesting that distracted parenting is a phenomenon that most parents are guilty of. Distracted by devices at times when they are with their children, such parenting can harm the emotional and cognitive development of the child.

In fact, a 2017-research published in the Journal of Child Development ‘Technoference: Parent Distraction With Technology and Associations With Child Behavior Problems’ reported that parents who were highly tech-distracted had children with higher rates of behavioural issues, depression and anxiety.