Gano Forum will be in power one day: Reza Kibria 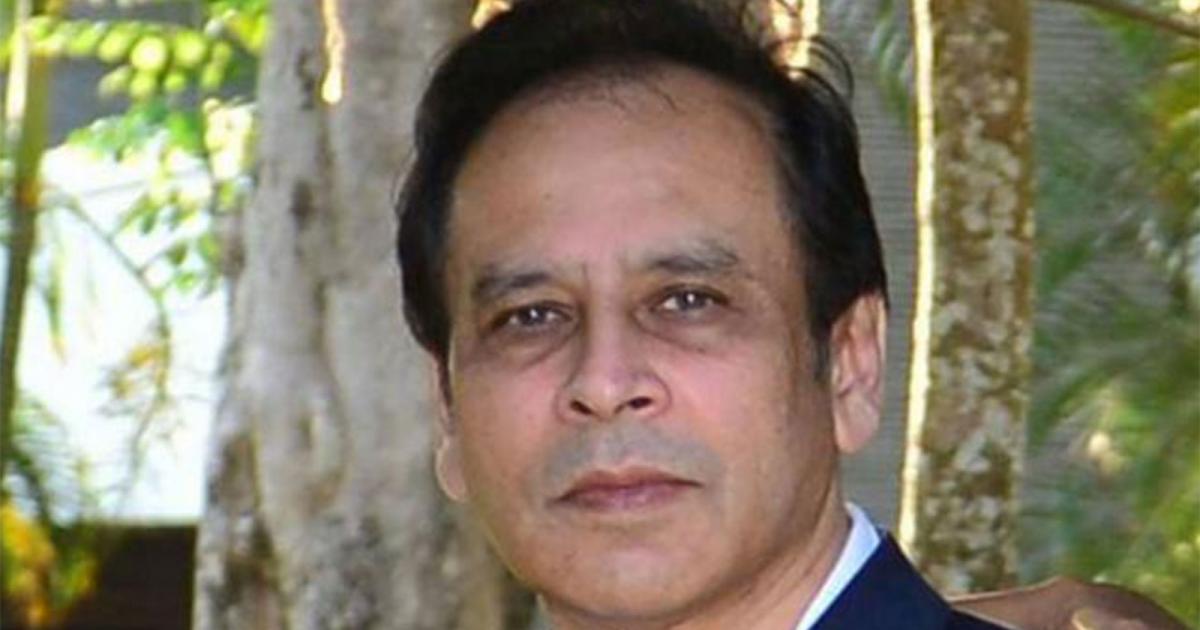 Gano Forum new Secretary General Dr Reza Kibria expressed hope that his party will hold on to power one day under the leadership of its president Dr Kamal Hossain.

He came up with this expectation while speaking at party workers’ meeting at Gano Forum central office in Arambag in the capital.

Reza Kibria said, “No third power, Gano Forum will go in power with the help of its dedicated workers and leaders.”

“Countrymen want to see change in power. They are demanding free and fair election. We (Gano Forum) won’t be a small party forever. Gano Forum will, one day, go in power under the leadership of Kamal Hossain,” he added.

Dr Kamal Hossain was present in the meeting, which presided over by Dhaka north city unit joint secretary general Harun-Ar-Rashid.

For this, he called upon Gano Forum activists and leaders to work for the unity of the people.