Mirsharai economic zone of BEPZA to create jobs for 5 lakh 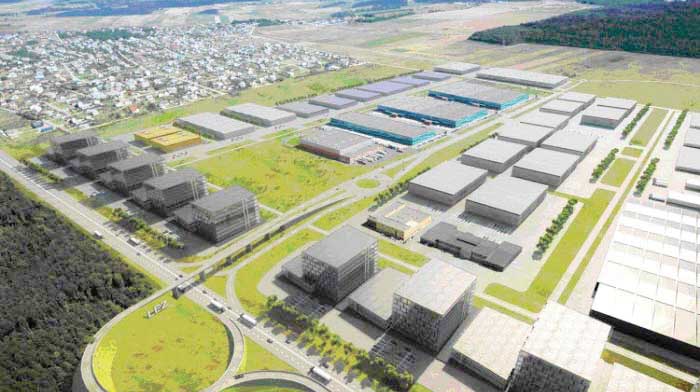 As many as 350 industrial units are being built at a cost of US$4.5 billon at Mirsharai economic zone near the costal line of Bay of Bengal in Chattogram aimed at creating employment opportunities for 5,00,000 people.

Nazma said it would be possible to set up 300-350 industrial units in the 618 industrial plots.

In the first phase, some 250 industrial plots will be developed at a cost of $1.25 billon by June, 2021 which is expected to create employment opportunities for 1. 5 lakh people, she added.

At present, investors of 38 countries have a total investment worth $4.11 billion in eight export processing zones (EPZ) under BEPZA. Among 588 factories of the eight EPZs, 462 are functioning and rest of factories will be operational within a few years.

The Mirsharai economic zone has got allocation of 1150 acres of land which is half of the total area of 2308.98 acres of eight EPZs of BEPZA.

BEPZA sources said a memorandum of understanding (MoU) was inked on May 18, 2017 with the government for establishment of the zone at Mirsharai.

Later on 18 September 2018, the ECNEC approved a fund amounting to Tk 750 crore in the first phase for the development of Mirsharai economic zone.