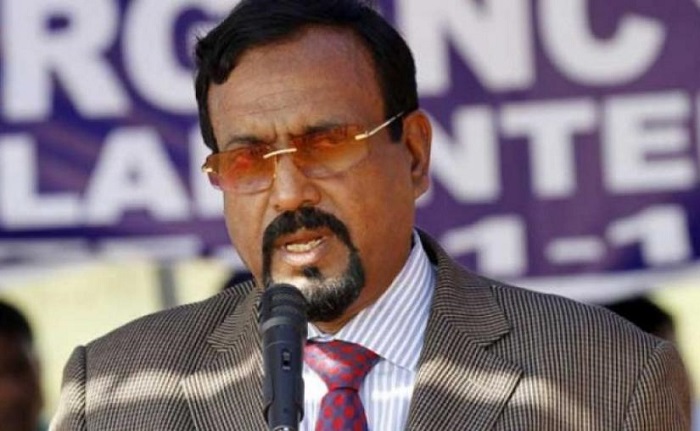 ACC Deputy Director Syed Ahmed sent the notice asking the JP leader to appear on May 20 at the commission’s headquarters in the capital for facing interrogation over corruption charges.

The anti-graft watchdog summoned him after the Appellate Division of Supreme Court, on April 28, stayed a High Court order that had stayed the ACC’s notice to Howlader.

The ACC summoned Howlader on September 13, last year for first time to investigate allegations that he had misappropriated government assets worth around Tk 100 crore.

But the Howlader did not appear before the commission and sought time citing his involvement in the national elections.

Later, the ACC issued another notice asking Howlader to appear at the commission’s office on March 28. But the HC stayed the notice following a petition filed by Howlader challenging the legality of the notice.

The Appellate Division on April 28 HC stayed the ACC’s notice to Howlader and paved the way for the ACC to run the investigation against him.