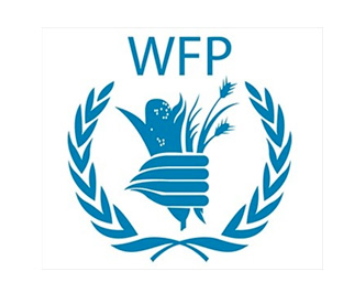 The United Nations World Food Programme (WFP) has assured Dhaka to provide all out support in dealing ongoing Rohingya crisis terming it as a challenge for Bangladesh government.

In the letter, the WFP chief observed that all international bodies, including the WFP need to work closely in resolving the Rohingya problems.

He also lauded the role of Bangladesh government in providing shelter to over one million Rohingya who were forcefully displaced from Myanmar.

Congratulating Momen for taking office as the Bangladesh foreign minister, Beasley hoped that the colourful career of Dr Momen in the UN will contribute to resolve the ‘critical issue’ like Rohingya.