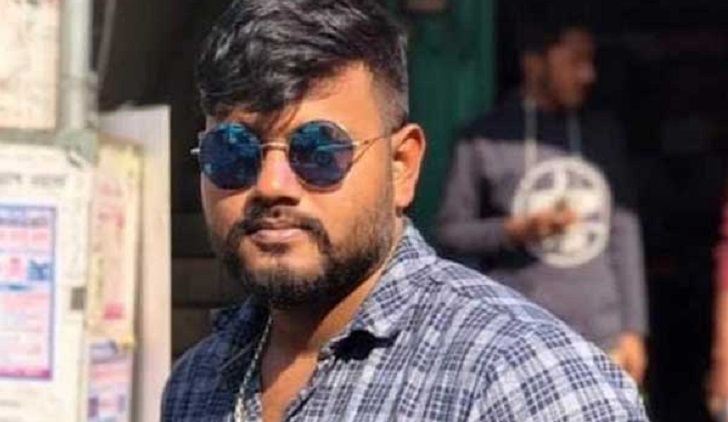 Police released the Bangladesh Chhatra League (BCL) leader who was arrested over murder and rape threats he allegedly made against an intern doctor of Sylhet Women's Medical College Hospital (SWMC).

The accused, Sarwar Hossain Chowdhury, was arrested at 1:00 pm on Tuesday from Bondorbazar area of Dakhshin Surma upazila in Sylhet.

OC Selim Mia of Kotwali Thana said, Sarwar was arrested in a case against him filed by Dr Ferdous Hasan, director of SWMC. But, police forced to release him after one hour later of his arrest because the papers of granting bail from court were presented before police.

Previously, on May 11, SWMC Registrar Ishfaq Zaman filed a general diary (GD) with the police station regarding the matter.

A video of the incident went viral on social media, triggering interns to protest at the hospital and elsewhere in Sylhet.