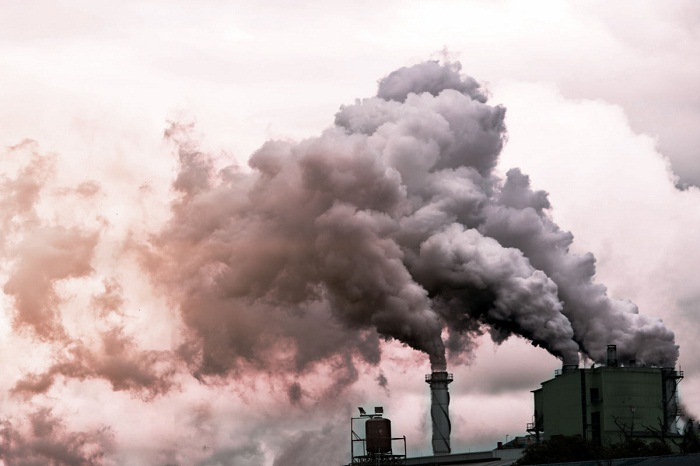 Atmospheric levels of carbon registered 415 parts per million over the weekend at one of the world’s key measuring stations, a concentration level researchers say has not existed in more than 3 million years — before the dawn of human history.

Taken at the Mauno Loa Observatory in Hawaii by the Scripps Institution of Oceanography, the measure continues the upward trend of atmospheric carbon concentration that lies at the heart of the global warming and climate crisis:

Meteorologist Eric Holthaus, a journalist who covers the climate crisis for Grist, contextualized the latest readings in a tweet that was shared widely on Sunday:

This is the first time in human history our planet's atmosphere has had more than 415ppm CO2.

Not just in recorded history, not just since the invention of agriculture 10,000 years ago. Since before modern humans existed millions of years ago.

One person responded to the Holthaus tweet by asking, “How is this not breaking news on all channels all over the world?”

Rich Pancost, head of the School of Earth Sciences at the University of Bristol in the U.K., said that the best guess of the scientific community is that global atmospheric carbon levels have not been this high for “about 3 millions years… [m]aybe more.”

Despite the new measurement, it is not as if humanity has not been endlessly warned that this is the path it’s on.

“If the threshold seems unremarkable (it shouldn’t),” wrote Jonathan Shieber at TechCrunch, “it’s yet another indication of the unprecedented territory humanity is now charting as it blazes new trails toward environmental catastrophe.”