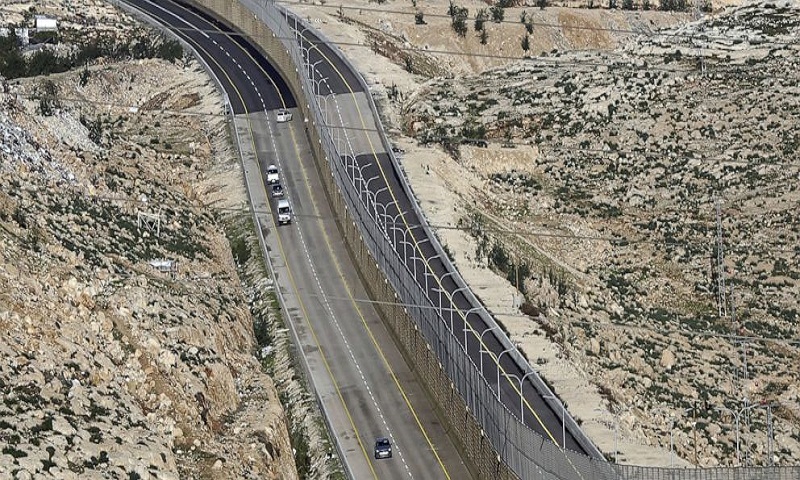 Israel's government went on a spending binge in its West Bank settlements following the election of President Donald Trump. That's according to official data obtained by The Associated Press.

Both supporters and detractors of the settlement movement have previously referred to a "Trump effect," claiming the president's more lenient approach to the settlements would result in additional West Bank construction.

While the new Israeli figures obtained in a freedom of information request do not prove a direct connection, they indicate this process may already be underway, showing a 39% increase in 2017 spending on roads, schools and public buildings across the West Bank.