BJP now has 11 million followers on Twitter, almost twice as many as Congress’ 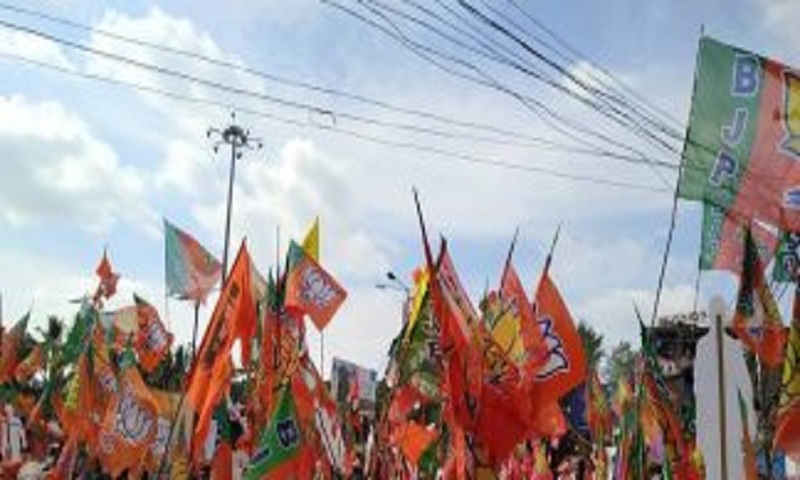 The Bharatiya Janata Party (BJP) now has over 11 million followers on its official Twitter account, about twice as many as those of the Congress. On Saturday, the party’s IT cell head Amit Malviya took to Twitter to share the news of the BJP’s increasing popularity on social media. “This is a great milestone for all of us. Thank you,” he said.

According to a report, Modi is the second most followed politician in the world on social media after former US President Barack Obama. He has a total audience of 110.9 million on Facebook, Twitter and Instagram. Obama’s total following stood at 182.7 million, the report released by digital marketing platform SEMrush said.

Since the 2014 Lok Sabha elections when the BJP extensively used social media for connecting with its supporters, the party has also made efforts to bolster engagement through other app-based management like the (NaMo) mobile app.

According to the Internet and Mobile Association of India (IAMAI), since the last general election, the Internet base in the country has more than doubled to almost half a billion users. In fact, the number of urban Internet users today (about 300 million) surpasses the total number of users in 2014 (about 200 million). This means that now, political messaging over the Internet has the potential to reach roughly half the population directly, reports The Indian Express.