Bangladeshis will be richer than Indians by 2030: StanChart Bank 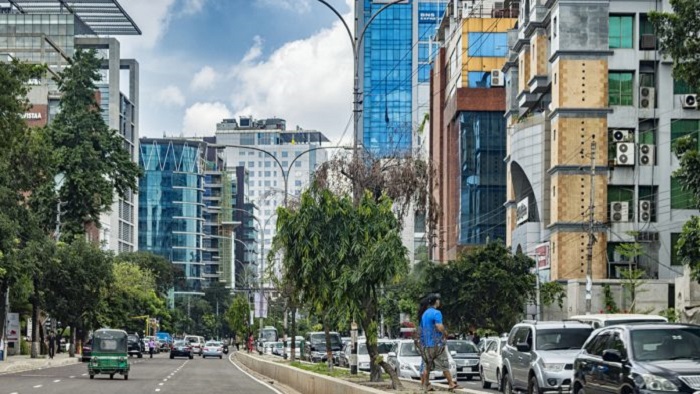 The 2020s are set to be the Asian decade, with the continent dominating an exclusive list of economies expected to sustain growth rates of around 7%.

India, Bangladesh, Vietnam, Myanmar and the Philippines should all meet that benchmark, according to a research note Sunday from Madhur Jha, Standard Chartered’s India-based head of thematic research, and Global Chief Economist David Mann. Ethiopia and Côte d’Ivoire are also likely to reach the 7% growth pace, which typically means a doubling of gross domestic product every 10 years. That’ll be a boon to per-capita incomes, with Vietnam’s soaring to $10,400 in 2030 from about $2,500 last year, they estimate.

The South Asian members of the group should be GDP standouts as they’ll together account for about one-fifth of the world’s population by 2030, Standard Chartered reckons. The demographic dividend will be a boon for India, while Bangladesh’s investments in health and education should juice productivity.

The Asian dominance of the list is a change from 2010, when the bank first started tracking the economies it expected to grow by around 7%. Back then, there were 10 members evenly split between Asia and Africa: China, India, Indonesia, Bangladesh, Vietnam, Nigeria, Ethiopia, Tanzania, Uganda, and Mozambique.

China is a notable absence from the latest ranking after being a member of the club for almost four decades — reflecting both a slowdown in economic growth and a progression toward higher per-capita incomes that makes faster growth rates more difficult to sustain. Standard Chartered estimates the world’s No. 2 economy will keep up a 5.5% economic growth pace in the 2020s.

Sub-Saharan African countries also have faded, which the analysts attribute to “waning reform momentum, despite a slowdown in commodity prices.”

“Faster growth not only helps to lift people more quickly out of absolute poverty, but is also usually accompanied by better health and education, as well as a wider range of — and better access to — goods and services,” they say in the report. “Higher incomes resulting from faster growth also usually reduce socio-political instability and make it easier to introduce structural reforms, creating a virtuous cycle.”

In addition, 7% club members tend to have savings and investment rates of at least 20-25% of GDP, according to the report.