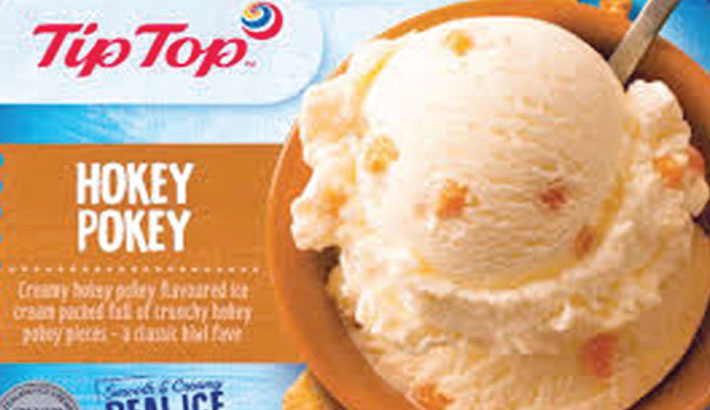 Fonterra CEO Miles Hurrell confirmed the sale, saying it was a bittersweet moment for Fonterra. "Fonterra received a number of quality bids for Tip Top, we have secured a good price for our farmers and unit holders," Hurrell said.

It is understood that Fonterra had signed an agreement with the new owner to supply milk which ensured Fonterra farmers would continue to contribute to Tip Top.

Froneri Chief Executive Ibrahim Najafi said it expected the sale to be completed by the end of May. "Our vision is to build the world's best ice cream company; an important part of our strategy is to develop local market successes and roll them out across our other markets," Najafi said. Najafi also confirmed that the Tip Top name and its operations, including the Auckland factory at Mount Wellington will be maintained and its existing management team will also stay on.