Saif, Ali Abbas to come together for web series 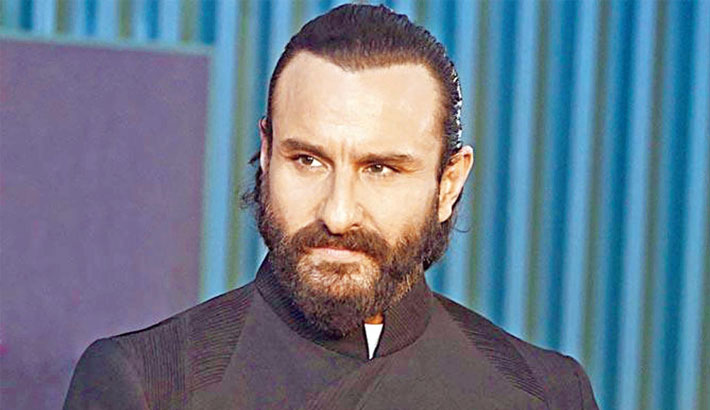 All speculation about director Ali Abbas Zafar's next after the Salman Khan-starrer Bharat can now be laid to rest. The director is set to foray into the digital space with an original series for Amazon Prime. Interestingly, the web show will be fronted by Saif Ali Khan, who is currently the face of Netflix India's first homegrown series Sacred Games, reports mid-day.

When Zafar recently confirmed that the third instalment in Salman's Tiger franchise was in the pipeline, fans were quick to assume that the hit actor-director pair would plunge into the project soon after Bharat's release. However, the director has, in fact, begun the groundwork on the digital offering.

A trade source says, “Ali will kick off the pre-production on the web series next month and is eyeing to take it on floors by the year-end. The third part of the Tiger series with Salman and Katrina will happen only once this project is complete. On his part, Salman too will be busy over the next few months with the shoot of Dabangg 3.”

Conceptualised as a stylish social thriller, the project has apparently earned a nod from Saif. "The two have known each other since their movie Tashan [2008], when Ali was an assistant director on the film. Since he loved Saif's performance in Sacred Games, the actor was his first choice for the lead. Soon after the second season of Sacred Games drops on Netflix, Saif will go on to headline the Amazon show."

The source adds that the actor will sport a distinct look to match his quirky character in the series. "One of the reasons why the project can't roll before November is because Saif needs to work on his look.

He will join the unit only after he has wrapped up Jawaani Jaaneman, Bhoot Police and the tentatively-titled Hunter. The OTT platform is expected to make an official announcement soon."