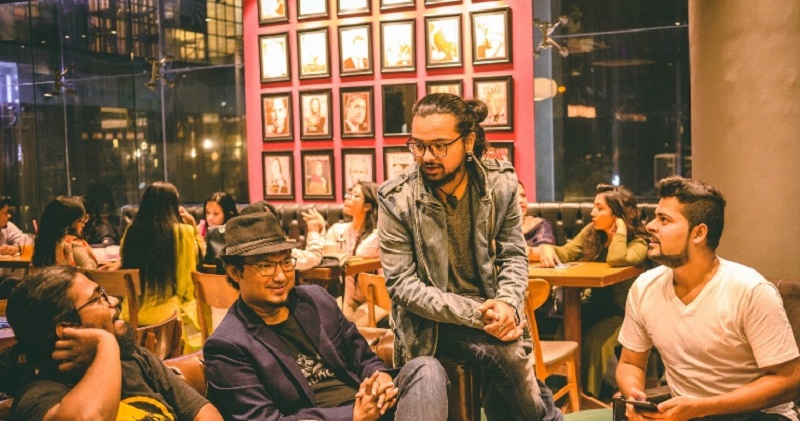 The Achik Blues Band (multilingual and diversity band) album is going to be released soon.

Founder of the band, vocalist and guitarist Bimol Benjamin Nokrek, revealed this information while talking to daily sun.

Bimol said the Achik Blues Band is a combination of diverse musicians of different cultures. They (singers) believe that music is a transformative tool for social expression. It focuses on the sound of music that reflects the simple lives of indigenous people and their culture and an initiative to create Bangla blues.

Their (singers) sound and philosophy has close resemblance to blues music and its origin. It appeals to the soul, blending cultures and ethos, transcending language and ethnicity, and is soothing to the heart exhausted with mundane labor, the founder of the Achik Blues Band said.

A tense situation was prevailing in Modhupur Forest in Tangail when indigenous people were evicted from their homesteads in the name of so-called ECO Park Development program, the idea of forming a band came up his (Bimol’s) mind so that they can raise their voices against the injustice befallen on them that music can be a medium of protest, as it is known to all that music is a transformative tool for social changes, Bimol added.

Later, young guitarist Nafius Salam Yani joined the band as a lead guitarist who has been playing for a long time with couple of bands, drummer Jacob Adhikari who always dreams to play drums wherever he goes and Anthony Raymond multitalented musician joined as a bassist.

They started this journey together since 2015 and playing at International Clubs, Radio shows, Evening gigs on regular basis. The vision of these four blues lovers is to promote linguistic and cultural diversity, peace and tolerance through their music.

The Achik Blues upcoming debut album has been named “Boichitro” (Diversity) where songs will be in Achik (Garo), Bangla and English languages.

Mentionable, the Achik Blues Band is a multilingual and diversity band where languages are the most powerful instruments of preserving and developing their tangible and intangible heritages.