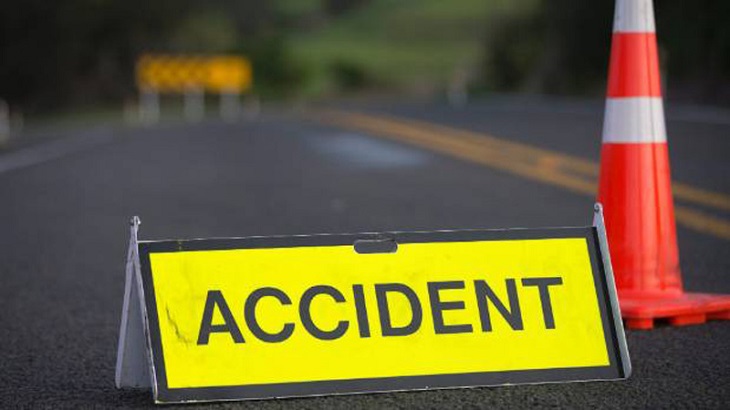 Two workers were killed and two others injured when a paddy-laden minitruck overturned in Mohonpur upazila of Rajshahi district early Monday.

The deceased were identified as Rashedul, son of Polan, and Mohon, son of Awlad Hossain, hailing from Daulatpur in Kushtia district. They were cousins.

Abul Hossain, officer-in-charge of Mohonpur Police Station, said that a group of workers went to Nagaon from Kushtia 22 days ago to work in the paddy field.

The accident took place as the minitruck carrying them overturned at medical intersection while they were returning to Kushtia, killing the duo on the spot and injuring two others.

Besides, the injured - Shafiqul Islam and Sagor - were admitted to Rajshahi Medical College Hospital.