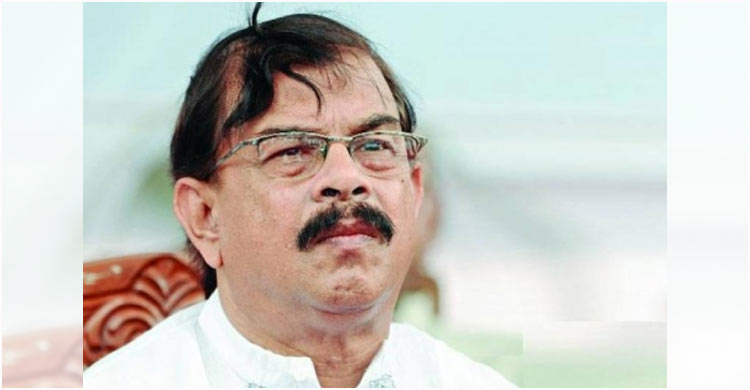 The Appellate Division of the Supreme Court (SC) has instructed the chief metropolitan magistrate (CMM) of Dhaka to return the passport of Nagarik Oikya Convener Mahmudur Rahman Manna for three months so that he can go abroad for treatment and visiting his children..

A four-member SC bench led by Chief Justice Syed Mahmud Hossain passed the order after disposing of a petition filed in this regard NB.

The court also ordered Mahmudur to submit his passport upon returning home.

Previously, on October 11, 2018, the Supreme Court asked the lower court to return his passport so that he could go abroad for treatment.

In November 28, 2016, the SC sustained a High Court order granting bail to the Nagarik Oikya convener in two cases—and also asked him to submit his passport to the lower court.

The two cases filed against him – with Gulshan police station on February 24 and March 5, 2016 – were on charges of provoking the army, and sedition, respectively.