Speaker urges all to stay beside mother 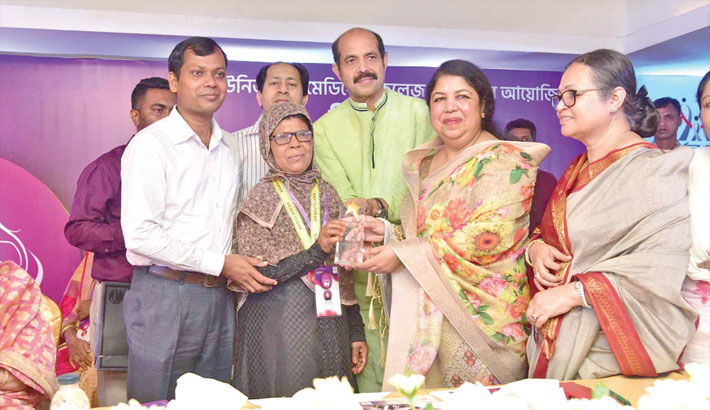 Speaker Dr Shirin Sharmin Chaudhury has urged all to stand beside their mother always during their time of need.

“A healthy mother can give a healthy nation as a child gets strength from mother’s inspiration. Mother is the only shelter center for getting rid of all pains, sorrows and distress,” Speaker Shirin Sharmin told a function on Sunday marking the Mother’s Day.