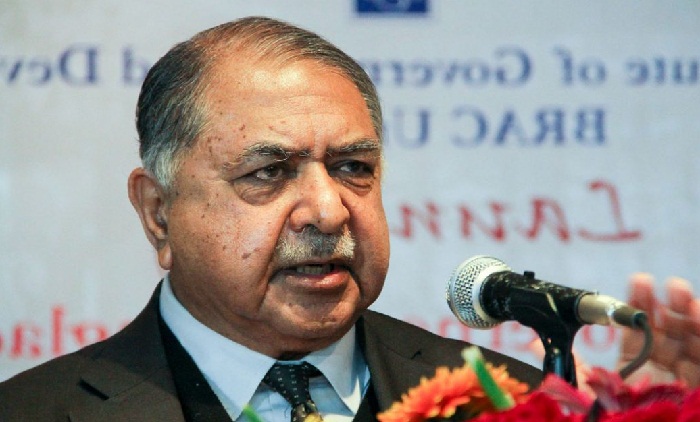 In the wake of death of dozens of Bangladeshis in Friday’s boat capsize in the Mediterranean Sea in Tunisia, Gano Forum President Dr Kamal Hossain on Sunday said it is shameful for the nation that people are taking a risky voyage to go abroad for employment.

In a statement, he said, “Traveling abroad by Bangladeshis in search of jobs has become a regular affair. It’s a matter of shame for the nation that people are leaving the country for lack of job.”

He said united efforts are needed to resolve all the national problems, including the unemployment one.

Dr Kamal and his party general secretary Reza Kibria also expressed deep shook over the death of huge Bangladeshis in a boat capsize on their voyage to Italy from Libya.

A total of 37 Bangladeshis among others feared dead in Friday’s boat capsize in the Mediterranean Sea while attempting to reach Italy from Libya.

Foreign Minister Dr AK Abdul Momen on Sunday said “30-35” Bangladesh nationals might have died in the boat capsize as 14 Bangladeshis have already been rescued among 51 of them.