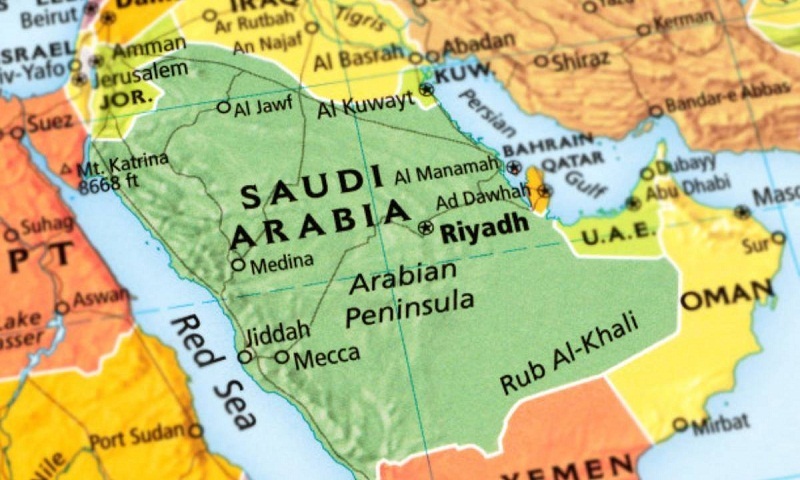 Saudi Arabia's Interior Ministry says eight alleged terrorists have been killed in a shootout with security forces in the predominantly Shiite eastern region of Qatif.

The ministry says security forces launched a raid Saturday on the island of Tarot off the coast of the kingdom's oil-rich Eastern Province.  The statement describes the group as a "terrorist cell" and accuses them of planning to attack vital installations and security targets.

The Interior Ministry says security forces only opened fire after they were shot at.

Videos posted on social media by residents of Tarot on Saturday showed black smoke rising from residential buildings and the sound of heavy gunfire.

The shootout comes just weeks after Saudi Arabia beheaded 34 Shiites in a mass execution that was criticized by human rights groups.