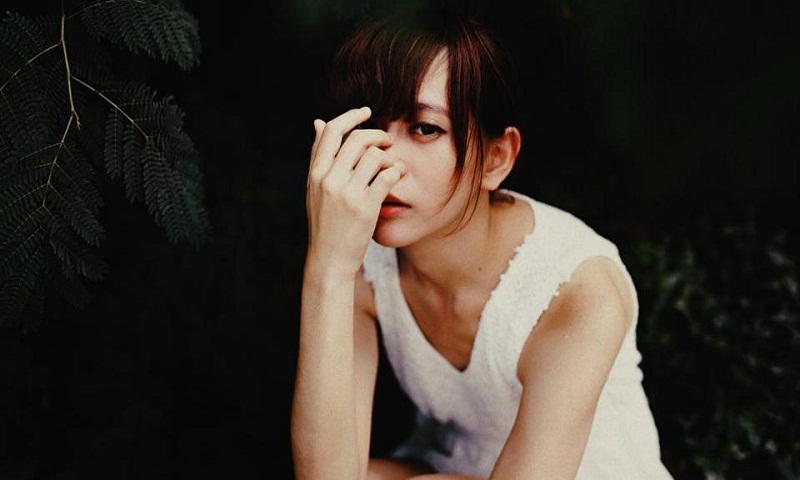 Weather extremes are the new normal, and this year, central and western India are in the grip of a heat wave that had led to temperatures touching 47°C in the first week of May in parts of Rajasthan and Andhra Pradesh. Even the hills are scorching, with foothills of Uttarakhand and Himachal Pradesh recording temperatures 3-4 degrees above normal.

Extreme heat makes you feel hot and sweaty, and may cause dehydration and heat stroke serious enough to need hospitalisation in groups at risk, including young children, people over 65 years and those with pre-existing medical conditions like diabetes and heart disease. Between 2030 and 2050, weather extremes are expected to cause around 250,000 additional annual deaths from malnutrition, malaria, diarrhoea and heat stress, according to the World Health Organization.

Despite heatstroke leading to neurological signs such as lack of co-ordination, confusion, seizures and unconsciousness, few people are aware how profoundly hot weather can affect the mind and mood.

Most people feel cranky and irritable when they’re hot and uncomfortable, but seating summer heat makes some aggressive, hostile and violent. A relatable example is road rage. High temperature leads to aggressive driving behaviour, measured by more honking on the road, found a study from Arizona, US. Another US study found one that standard deviation of temperature increased interpersonal violence by 4% and gang violence by 14%.

Heat waves raised the risk of road accidents by 7.7% in Spain, showed an analysis of 118,489 car crashes in 2015 during heat waves compared with warm days.

The violence manifests at every social level. Each degree Celsius increase in annual temperatures on raised homicides on average by 6%, found a study on the effect of climate change on violence levels in 57 countries. The effect was the highest in Africa and Asia, and the least in colder countries like the Russian Federation.

The study found a significant drop in academic scores, with students losing an average of 1% of a year’s learning for each additional °Fahrenheit rise in temperature during the year before the exam. Low-income and minority students were the worst affected, which suggests global temperatures rise will lower learning and potential future income in hot tropical countries, like India.

The solution to stay out of the heat when possible, and when not, to drinks lots of water to prevent dehydration and other heat-related problems.