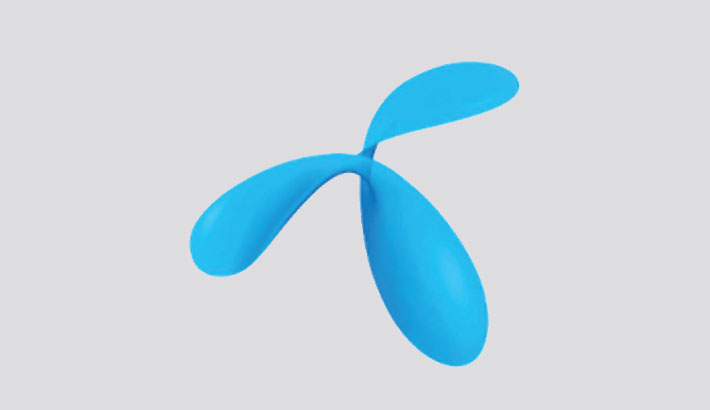 The country’s largest telecom operator Grameenphone Ltd may get another 15 days to pay Tk 12,579 crore demanded by Bangladesh Telecommunication Regulatory Commission (BTRC) for the alleged financial discrepancies discovered in the audit of the operator’s books.

“We have received a top level decision from the ministry concerned to allow another 15 days to the telecom operator to realise the arrears….if they refuse to pay the due in time, BTRC can shut down their activities,” an official who attended the meeting said, asking not to be named.

An audit firm appointed by BTRC found the discrepancies in Grameenphone’s payments to the telecom regulator.

“GP can face tough action subject to delay in payment and we may block the GP calls as well as stop  issuance Chairman Jahirul Huque said.

Grameenphone, however, termed the audit demand “unfounded and without any legal basis.”

In a letter to BTRC, the telecom operator requested that the demand be withdrawn and also requested discussions with a view to finding an amicable solution.

In response, BTRC Chairman Jahurul Huque said the government will realise the claim as per the law.

The claim was originated from an Information and Systems Audit, conducted by Toha Khan Zaman & Co. on GP’s operations from inception in 1997 till December 2014.

Earlier, BTRC raised another claim against Grameenphone for Tk 3,034 crore from a previous Information and System Audit conducted by another auditor for the period of 1997 to 2011.

Subsequently, the Appellate Division of the Supreme Court declared the appointment of that auditor illegal. Notably, BTRC continues to defend the earlier demand for the period of 1997-2011 at court while now it is raising a claim of Tk 12,579.95 crore for the period 1997-2014.

The present demand made by BTRC overlaps that for the period of 1997 to 2011.

“Despite numerous interactions with the regulator and extending our full cooperation to the auditors, it is very unfortunate to note that the demand did not reflect our responses. Throughout the entire audit process we have consistently pointed out the flaws in this audit exercise; however, our observations have gone unheeded,” said Grameenphone CEO, Michael Foley.

In August 2018, BTRC requested a formal response from GP on the audit findings, and accordingly, GP had responded in detail in September 2018 within their timeline.

However, the BTRC demand letter states that only responses made up till February 2018 were considered.

With regard to NBR portion of the demand (representing approximately 32 percent of the total claim), Grameenphone said BTRC has no authority to raise any demand on behalf of NBR.