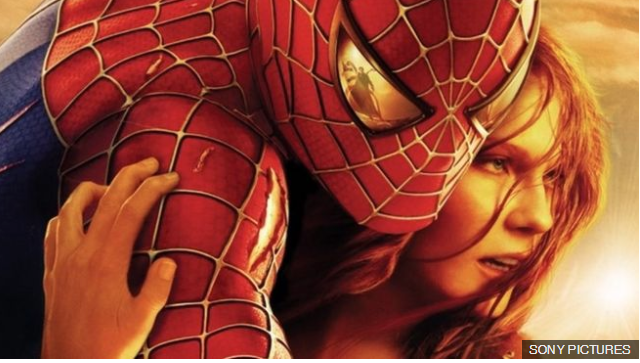 Alvin Sargent, the American screenwriter who won two Oscars and penned scripts for the Spider-Man film trilogy, has died at the age of 92.

Sargent died of natural causes at his home in Seattle on Thursday.

He won Oscars for Julia, a 1977 Holocaust drama based on the personal writings of Lillian Hellman, and Ordinary People, a 1980 film about a family facing bereavement.

However, he will be equally remembered for his later work on Spider-Man.

Starting as a writer for television, Sargent made it on to the big screen in 1966 with "Gambit," a comedy thriller starring Michael Caine.

Along with his two Oscar wins, he was also nominated in 1974 for "Paper Moon" - an American comedy-drama film set in Kansas and Missouri during the Great Depression.

Sargent and his life partner, producer Laura Ziskin, married in 2010 after more than 25 years together. She died of breast cancer a year later.