69 arrested in anti-drug drive in city 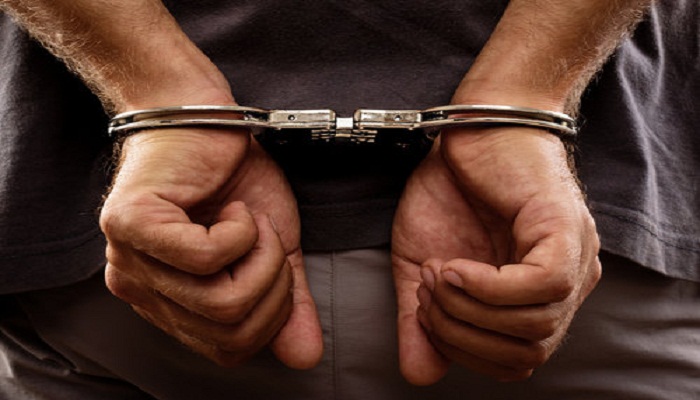 Dhaka Metropolitan Police (DMP) and Detective Brach (DB) of police arrested 69 people on charges of selling and consuming drugs during in the ongoing anti-narcotics drives in the capital in last 24 hours till Saturday morning.

The law enforcers carried out separate drives in various parts in the capital starting from 6:00am Friday.

During the drives, police recovered 4,865 pieces of Yaba tablets, 871 grams of Heroin, 1.3 kg Hemp, 50 ampules of sedatives and 200 bottles of Phensidyle.