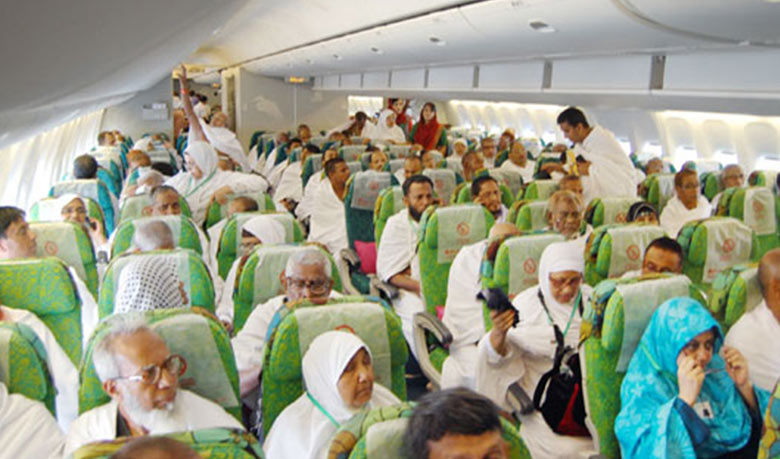 The hajj flights that will carry Bangladeshi pilgrims to Saudi Arabia to perform hajj this year will begin on July 5 and will continue till August 5, Hajj Agencies Association of Bangladesh (Haab) said on Saturday.

The return Hajj flight will begin from August 17.

Shahadat Hossain Taslim, secretary general of Haab, came up with the details during a press conference at a hotel in Dhaka.

The Haab secretary said pilgrims going for the holy Hajj and Umrah are facing difficulties due to a sudden rise in the air fare as a number of foreign carriers reduced the frequency of flight operations from Dhaka recently.

He urged the government to take necessary steps to solve this complicated problem.