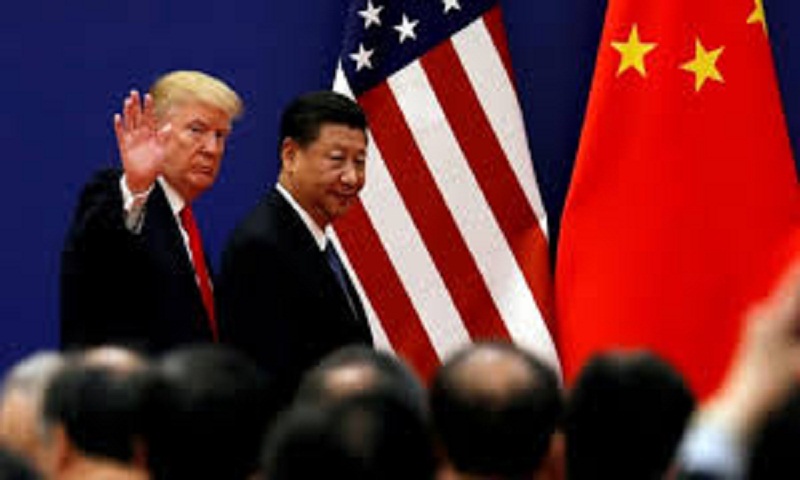 Mr Trump said talks between Washington and Beijing will continue even after a deadline passed on Friday for them to reach an agreement.

As a result the US raised tariffs to 25% from 10% on goods from China.

China says it "deeply regrets" the US action and would have to take "necessary counter-measures".

However Beijing also confirmed on Friday that further negotiations would take place following two days of what were described as "honest" and "constructive" talks.

What has Trump said?

On top of the tariffs implemented on Friday, Mr Trump said a process had begun to place the full 25% tariff on a further $325bn of Chinese goods.