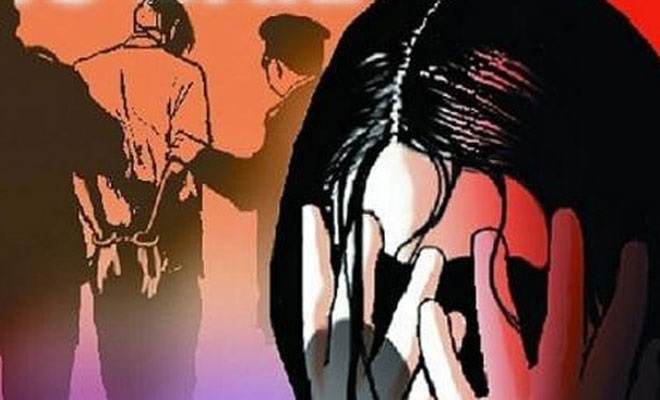 The arrestees are Yusuf Sheikh, 20, and Akmal Biswas, 35, of Bonchaki village at Chatul union, and Mehdi Hasan, 24, of Moyendia Bazar area, reports UNB.

AKM Shamim Hasan, officer-in-charge of Boalmari Police Station, said the victim who hails  from  Ballabhdi union of Saltha upazila had an affair with Yusuf Sheikh.

On Wednesday, Yusuf lured her to get married and asked her to meet him at Moyendia Bazar at 3 pm.

As she had been there, Yusuf took her to the house of Mehdi Hasan and he raped the girl at 10.30 pm and confined her to a room. The following day, Akmal Biswas also raped her.

At one stage, the girl managed to inform Boalmari police through a cousin of house owner Mehdi.

On Thursday night, police rescued the girl and arrested Yusuf and Mehdi. Akmal was arrested on Friday afternoon as the victim filed a rape case against the trio in the morning, the OC added.

The victim was sent to Faridpur Medical College Hospital for medical test while the arrestees were sent to jail.