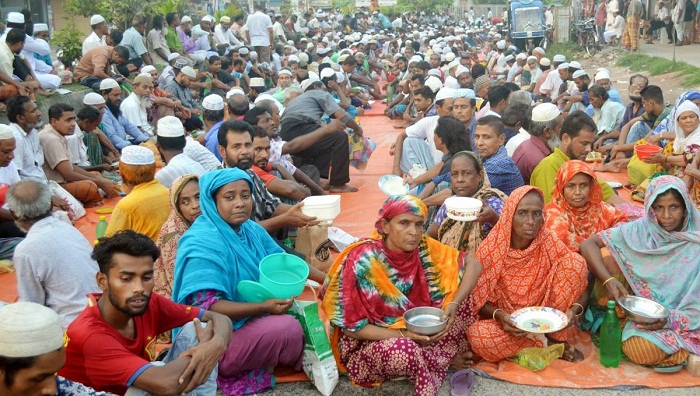 Production at the mills remained suspended today as well.

The workers threatened to go for countrywide strike if their seven-point demand is not met within Sunday.

The latest protests started on May 5.

Workers’ wages of 11 weeks and other employees’ salary of four months have remained unpaid.

Earlier, it was decided in a meeting with the jute ministry and Bangladesh Jute Mills Corporation that the outstanding wages of the workers will be paid within April 25. But the promise was not fulfilled.

On April 2, workers of state-owned jute mills observed a 72-hour strike in Khulna region to press home their nine-point demand.