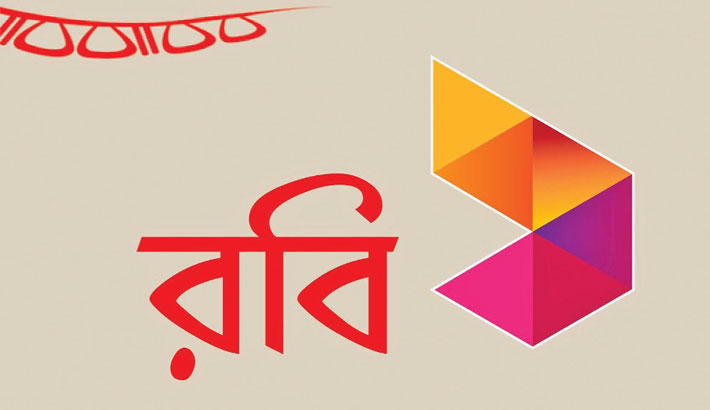 The possible merger of the parent companies of Bangladesh’s top two mobile operators would jeopardize the business of local mobile tower companies.

Axiata owns 70 percent stakes of Edotco Bangladesh Company Limited which already acquired the towers of Robi. Edotco is also part of the arrangement announced by Norway’s Telenor and Malaysia’s Axiata, parent companies of Grameenphone and Robi, on May 7 that they were in talks to combine their Asian operations.

If the negotiation becomes successful, meaning there can be potential gains for Grameenphone and over 80 percent market share would go under same umbrella in both mobile and tower business, said the analysts.

In the merged company, Telenor will hold 56.5 percent stakes while Axiata the remaining 43.5 percent.

Talking to news agency on Thursday, TIM Nurul Kabir, former Secretary General of the Association of Mobile Telecom Operators of Bangladesh (AMTOB), said tower companies from the beginning have been facing uneven and unhealthy competition in terms of business case. “Ultimately three local tower companies didn’t come in the race till now, and if the merger becomes fruitful the market would be more unparalleled,” he opined.

The other three tower companies are: Summit Towers, Kirtonkhola Tower and AB Hightech Consortium. All of them received license from Bangladesh Telecommunication Regulatory Commission (BTRC) on November 1 last year.

In terms of roll out obligation, only edotco is in a suitable position due to having the towers of Robi. The remaining companies are lagging behind mainly for the non-cooperation of mobile network operators (MNOs).

Expressing their concern, Arif Al Islam, Chief Executive Officer of Summit Towers, said only healthy completion could boost the business. “If the industry runs under monopoly or duopoly nature, operation and business of other companies might be risky.”

Islam sought the regulator’s policy support for the survival of other companies.

Echoing Arif Al Islam, Kirtonkhola Tower Company’s Chief Executive Officer Imran Karim said they are also worried about their future. “BTRC has to see the issue of business case in the industry.”

If the Telenor-Axiata merger becomes successful, they will create a company with 300 million customers in nine countries, sales of about $13 billion and earnings of about $5.5 billion.