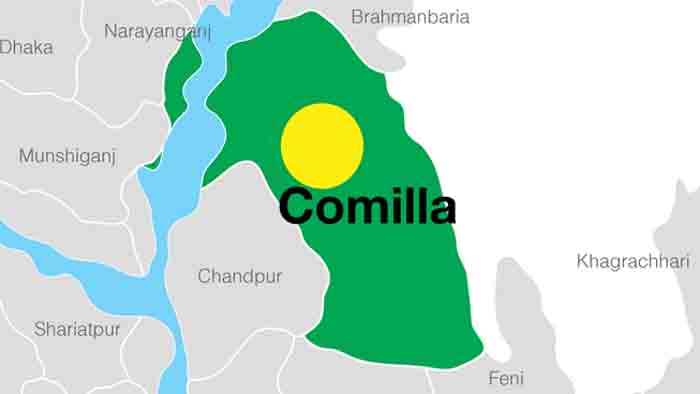 A young man was killed in a mob attack after he stabbed a septuagenarian man to death at Balutupa in Sadar upazila on Wednesday night.

The deceased were identified as Ali Akbar, 70, son of Charu Mia, and Kasai Alam Miah, 35, son of Halim Miah of the area, UNB reports.

Officer-in-charge of Kotwali Model Police Station Abu Salam Miah said Alam swooped on Akbar at Balutupa Madhya Bazar around 9pm and stabbed him with a knife indiscriminately following previous enmity, leaving him dead on the spot.

Agitated locals caught Alam and gave him a good beating, injuring him badly.

He was taken to Comilla Medical College Hospital where doctors declared him dead, the OC said, adding that they sent to bodies to morgue for autopsy.