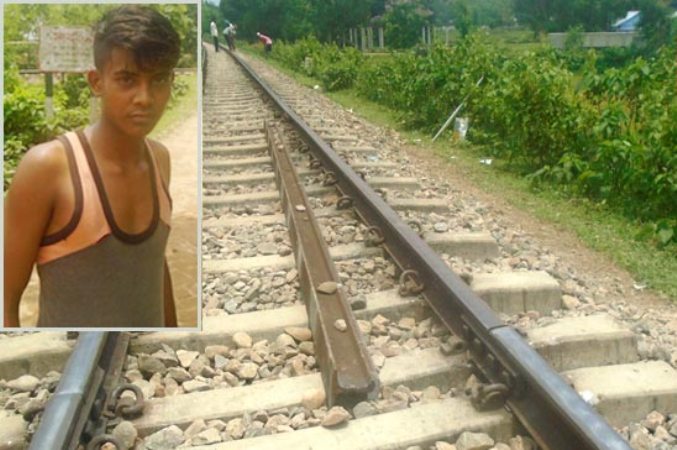 An intercity train escaped a fatal accident on Tuesday night thanks to a schoolboy for his commonsense and active role in Kamalganj upazila of Moulvibazar.

With about 500 passengers Udyan Express was running towards Chattogram. But on its route there was a broken fishplate on the railway track near Eidgah Tila under Shamshernagar union of the upazila.

Abul Hossain, a class IX student of Kamudpur High School, noticed the danger and rushed to the villagers to inform the matter.

Confirming the matter, station master Kabir Ahmed told that the railway authorities replaced the fishplate with new one around 11:00pm.