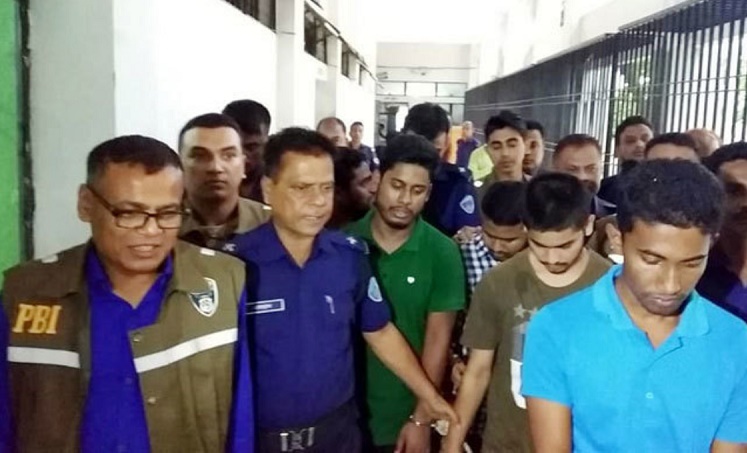 Earlier, the three accused gave statement to the court confessing their guilt.

Police Bureau of Investigation (PBI) inspector Md Shah Alam, also investigation officer of the case, produced them before the court seeking a two-day remand for each.

Madrasa student Nusrat was set afire on April 6 at an examination centre for refusing to withdraw a sexual harassment case against the principal of the madrasa.