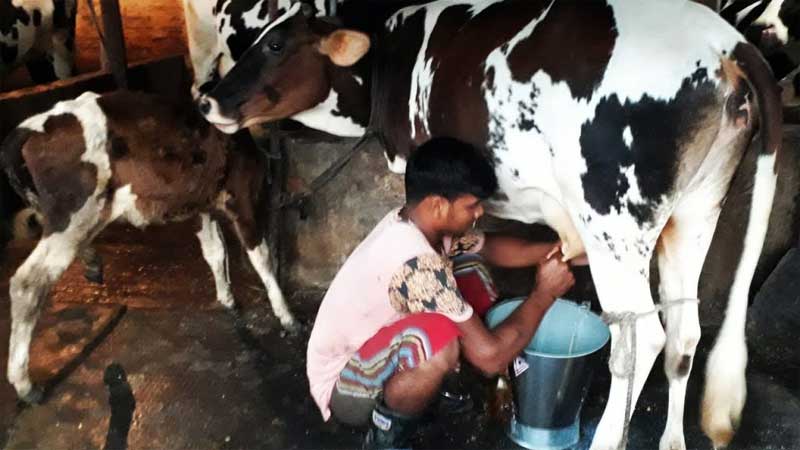 The High Court on Wednesday directed the Bangladesh Food Safety Authority (BFSA) to submit a list of the companies involved in adulteration of milk and curd within May 15, UNB reports.

A bench of Justice Md Nazrul Islam Talukder and Justice KM Hafizul Alam passed the order after a report in this regard was submitted before the court.

The report said harmful chemical lead and antibiotics were found in 96 samples of unpacked milk collected from the market.

Besides, adulteration was evident in 18 of the 31 samples of packaged milk but the names of the milk-producing companies responsible for the adulteration were absent in the report.

On February 11, the High Court directed the authorities concerned to conduct a survey to determine how much cow milk, dairy products and cow fodders containing bacteria, antibiotic, lead and pesticides are supplied across the country.

The HC also asked the authorities concerned to submit a report within 15 days.

Besides, the court issued a rule seeking explanation as to why the inaction and failure of the respondents to stop the adulteration of cow milk and dairy food would not be declared illegal and those who are mixing lead and pesticides with those would not be brought under the ambit of law.

Different national dailies published a report on February 10 citing a survey report on the presence of pesticides, antibiotic and bacteria in raw cow milk.