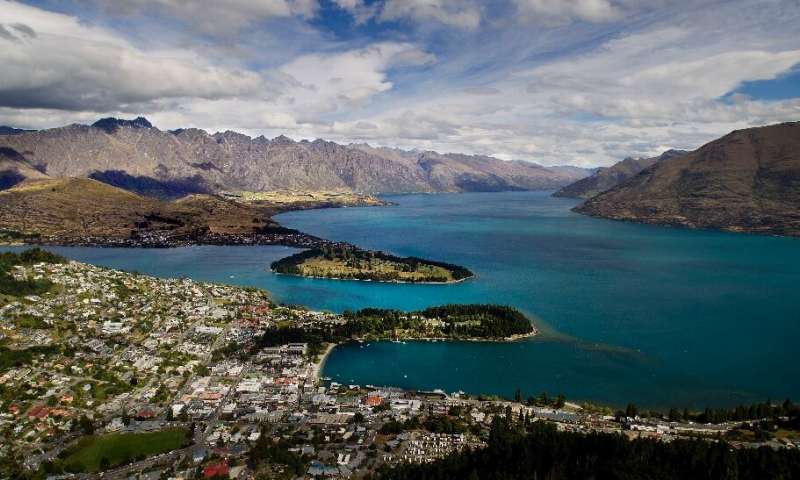 New Zealand introduced legislation Wednesday to make the South Pacific nation carbon neutral by 2050, although greenhouse gas emissions from the economically vital agricultural sector will not have to meet the commitment.

“The government is today delivering landmark action on climate change — the biggest challenge facing the international community and New Zealand,” she said.

The centre-left leader said avoiding the issue would be “gross negligence” and burden future generations.

But the legislation does not explicitly outline how the economy will become carbon neutral by 2050, sparking criticism from environmental campaigners.

Instead, it establishes an independent Climate Change Commission, which is charged with helping New Zealand reach the goal by setting five-yearly “emissions budgets”.

The agriculture sector, one of the country’s top export earners, has been granted major concessions in the bill, which is set to pass parliament by the end of the year.

Biological methane from livestock, the source of about one-third of New Zealand’s greenhouse gases, has been exempted from the ambitious goal set for carbon dioxide.

The legislation mandates a 10 percent reduction in biological methane by 2024.

“Agriculture is incredibly important to New Zealand, but it also needs to be part of the solution,” Climate Change Minister James Shaw said.

“That is why we have listened to the science and also heard the industry and created a specific target for biogenic methane.”

But the Farmers Federation said even that target meant the government had “given up on pastoral farming”.

“Let’s be clear, the only way to achieve reductions of that level, is to cut production — there are no magic technologies out there waiting for us to implement,” vice-president Andrew Hoggard said.

“At this point in time we have no idea how to achieve reductions of this level, without culling significant stock numbers.”

While the government described its legislation as “binding”, Greenpeace New Zealand said it did not include any way to enforce the targets, rendering it “toothless”.

“What we’ve got here is a reasonably ambitious piece of legislation that’s then had the teeth ripped out of it,” executive director Russel Norman said.