Shooting of film on Bangabandhu may begin in November 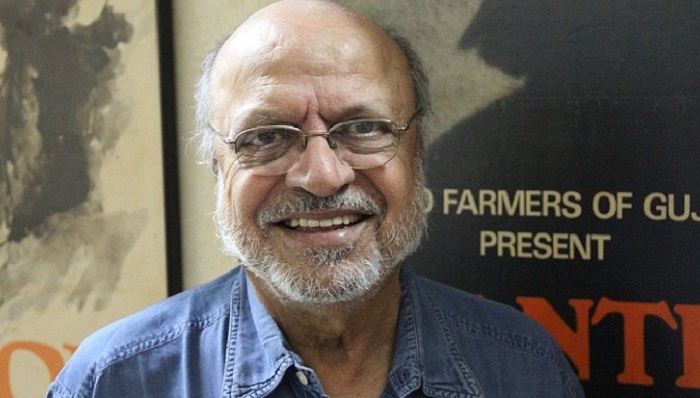 Legendary filmmaker Shyam Benegal on Tuesday said he plans to start shooting of a film on Bangabandhu Sheikh Mujibur Rahman by November this year expecting to get it released before the end of ‘Mujib Year 2020-21.

The filmmaker revealed this after a meeting with concerned officials of Bangladesh and India as the film would be produced under a joint project of the two countries.

“The film’s scriptwriter Atul Tiwari will travel to Bangladesh next week to carry out the background research for the project,” he said emerging from a meeting with concerned officials of Bangladesh and India as the film would be produced under a joint project of the two countries.

Benegal said Bangladeshi film personality Piplu Khan would assist Tiwari in his research for the 180-minute film on Bangladesh’s Father of the Nation ahead of starting the shooting.

Prime Minister’s international affairs adviser Dr. Gowher Rizvi led the Bangladesh delegation meeting with Indian officials and the filmmaker at a hotel here which decided to release the movie before the end of ‘Mujib Year 2020-21’.

Benegal was earlier chosen as the director and Atul Tiwari as the scriptwriter of the feature film which will portray Bangabandhu’s life, works and struggle.

The film would be produced in Bangladesh-India joint venture initiative, which had earlier been announced by the prime ministers of both the countries.

“Major casts for the films would be chosen from Bangladesh . . . (but) it is a difficult task to chose cast a character to play Bangabandhu’s role,” Benegal said.

He said it could take as high as 80 days to complete the shooting once the script, logistics and characters were finalised.

Officials familiar with the project said the film would be produced in Bangla language with English sub-title and later on it would be co-produced in different languages.

Bangladesh High Commissioner to India Syed Muazzem Ali and Information Secretary Abdul Malek took part in the meeting with concerned others on Bangladesh side while the India’s Information and Broadcasting Secretary Amit Khare led the Indian side.

“It (film) is another landmark in our historic extraordinary close relationship,” Rizvi told BSS after the meeting.

He added a documentary Bangladesh’s Liberation War also would be produced under the joint venture to “add another yet layer on our friendship”.

Malek described the development as a “great achievement” and “you can say that the work (on the film) started today”.

He said the meeting also held a threadbare discussion on Co-production of documentary on Bangladesh Liberation War.

It was mutually agreed that the director of the documentary would be from Bangladesh who would be assisted by a co-director from India.

During Prime Minister Sheikh Hasina’s India visit in 2018, a memorandum of understanding (MoU) was signed on making a biopic on Bangabandhu under joint production.

Later, an agreement between Bangladesh Television and Doordarshan was signed to telecast BTV in India. With the signing of the agreement, the Indian people would be able to enjoy BTV programmes through Doordarshan.

However, a working agreement on cooperation between All India Radio and Bangladesh Betar was also agreed upon between the two countries, implementation of which would start from June, 2019, an Indian official handout said.

The Indian delegation highlighted the strong network of Community Radio in both the countries and offered the services of Indian Institute of Mass Communication for training of Bangladesh personnel, along with exploration of sharing of content and best practices in this field.