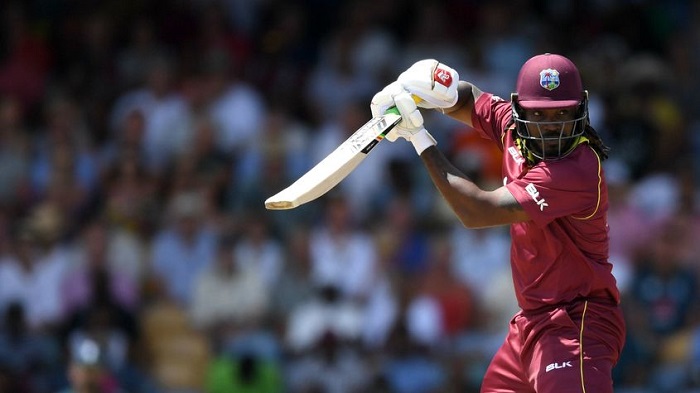 The 39-year-old has represented West Indies in 103 Tests, 289 one-day internationals and 58 Twenty20 Internationals, scoring 18,992 international runs. Gayle also has prior leadership experience, having captained his side in 90 matches across formats between 2007 and 2010.

Gayle, who is set to play his last 50-over tournament, will be backing up Jason Holder, and as a senior player, felt that it was his "responsibility to support the captain and everyone else in the team".

"It is always an honour to represent the West Indies in any format, and this World Cup for me is special," he said. "As a senior player, it is my responsibility to support the captain and everyone else in the team. This will probably be the biggest World Cup, so there will be great expectations, and I know we will do very well for the people of the West Indies."

Gayle was a part of the 2019 Indian Premier League, in which he played for Kings XI Punjab, who failed to qualify for the knockouts, after finishing sixth on the table. Gayle himself had a terrific run, however, scoring 490 runs in 13 matches, at a brilliant strike rate of 153.60.

However, owing to his participation in the league, he missed the ongoing tri-series in Ireland, where West Indies are competing with the hosts and Bangladesh.

In his absence, Cricket West Indies named wicket-keeper batsman Shai Hope as Holder's deputy for the series, ahead of the side's second ODI, against Bangladesh.

Hope was instrumental in West Indies' 196-run win in the opening game, against Ireland, where he made a brilliant 152-ball 170, which featured 22 fours and two sixes. He was also involved in a 365-run opening stand with John Campbell – the highest in the format for the first wicket.

"It's a tremendous honour to be appointed vice-captain for this series here in Ireland," Hope said. "Ahead of this tournament, I was asked to take on this role and I was happy to accept. Anything I'm asked to do for West Indies cricket, I'm always happy and willing to put my hand up, so this is great."

West Indies will face Bangladesh in the second ODI of the tri-series in Dublin on 7 May. They will open their World Cup campaign against Pakistan on 31 May in Nottingham.