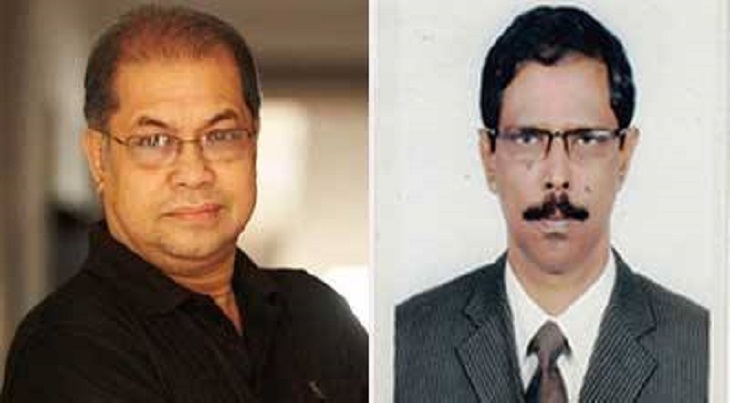 In a condolence message on Monday, the Vice Chancellor recalled the outstanding contributions of Subir Nandi to the music industry of Bangladesh.

VC Dr. Samsuddin prayed for eternal peace of the departed soul and conveyed profound sympathy to the bereaved family.

Subir, who won the Ekushey Padak in 2019, passed away at a hospital in Singapore on early Tuesday. His body will be brought to Dhaka tomorrow morning. It will be taken to the Central Shaheed Minar to allow people pay their last respects.

Subir was taken to Singapore on April 30. His health condition deteriorated once again yesterday as he had suffered from multiple organ failure at the hospital.

He was admitted to Combined Military Hospital in Dhaka on April 14. The singer suffered a cardiac arrest soon after he was taken to the CMH emergency department.