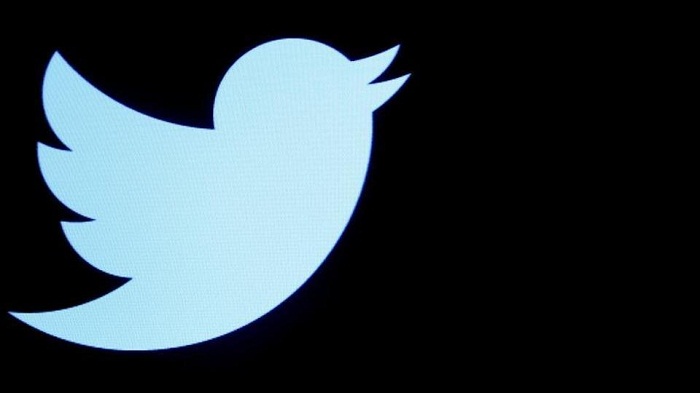 Micro-blogging site Twitter has rolled a new feature that allows its 326 million users to add images, videos and GIFs to their re-tweets.

Available for both Android as well as iOS users, the feature was announced on the micro-blogging site itself late on Monday.

“It’s easy to express yourself by re-tweeting with a comment. What if you could take it a step further and include media? Starting today, you can retweet with photos, a GIF, or a video to really make your reaction pop,” Twitter Support posted.

The feature has also been made available on Twitter’s mobile website.

“We found it was challenging for people to quickly understand all the content in a retweet with media. This was due to the layout; two large tweets stacked on top of each other,” The Verge quoted a Twitter spokesperson as saying.

As a solution, the micro-blogging site now puts the original tweet in a smaller, indented box with the user’s avatar still visible, and it makes their media full width, the report added.

However, details about the desktop availability and functionality of this feature remain unclear as of now.

“If you’re seeing this on a desktop browser, it’s not going to look quite right. Hopefully Twitter will fix that before long,” the report noted.