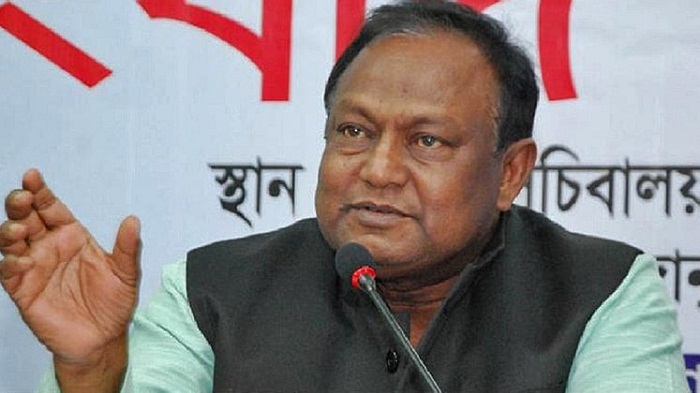 Commerce Minister Tipu Munshi  on Monday urged tradesmen to lower prices of essential items during the holy month of Ramadan, in effect asking them to overturn fundamentals of supply and demand that have stood the test of time just on his say-so.

The Commerce Minister, himself a successful businessman in his past life who got minted on RMG before branching out into real estate and healthcare, made the call during a views-exchange meeting on market monitoring as a way to keep prices of essential commodities stable during Ramadan.

Since his appointment to succeed party veteran Tofail Ahmed as commerce minister, Munshi  left no room for doubt as to what he viewed as his very first challenge: prevent the price hikes that seem to occur almost as a matter of course with the onset of Ramadan.

Speculation has existed going as far back as anyone can remember that these hikes tend to be ‘artificial’, as opposed to being dictated by market fundamentals.

"Strict monitoring will be ensured to keep the prices of essentials stable. But the values ​​and consciences of businessmen have to be awakened too, " Munshi said, in an early hint that he was going to go further and double down on the day’s topic of discussion. In any case before doing so he did reveal a committee will be formed headed by the Commerce Secretary to increase market vigilance, or more effective market monitoring to attain price stability in the markets.

Mayor Atiqul Islam said monitoring of all DNCC markets would be “shored up during Ramadan to prevent adulteration in food items, and also to keep prices stable.” The mayor also reiterated how it is mandatory for restaurants to display their price list in a prominent position with high visibility.

He also advised businessmen against any action to circumvent the exhaustive testing regime being implemented by BSTI – this can only be beneficial to the peoplenedto supply adulterated free , accurate weight and fresh products. Otherwise, strict action will be taken, he said.