Will run JP in consultation with all: GM Quader 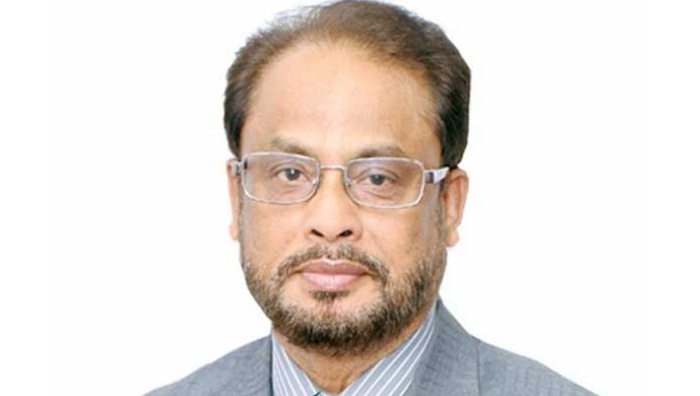 Though his brother HM Ershad is criticised for running his party whimsically, Jatiya Party (JP) acting chairman GM Quader on Monday promised that he will lead the party respecting the opinions of its rank and file.

Speaking at a reception programme, he also said he will do politics with a mentality to serve people for bringing a qualitative change in politics.

Jatiya Jubo Sanghati accorded the reception to GM Quader at Jatiya Party chairman’s Banani office as he was made the party acting chairman.

“I’m here to do politics with a mentality to serve people, not to establish my authority. So, I don’t want to run the party unilaterally. I’ll take major party decisions based on opinions of all,” he said.

Earlier on Saturday night, Jatiya Party Chairman HM Ershad appointed GM Quader as the party acting chairman as he cannot carry out its activities due to his illness.

Addressing a press conference, he also announced that his younger brother will discharge the responsibilities of Jatiya Party chairman in his absence.

GM Quader said he will work for strengthening Jatiya Party and giving it a strong footing with the cooperation of party leaders and activists. “We want to bring a qualitative change in politics.”

He said politics cannot be a means of business. “Politicians shouldn’t do politics to make personal gains.”

GM Quader said he will consult party leaders at all levels to properly run it.

Replying to a question, he also said there is no rift in the Jatiya Party over its leadership.