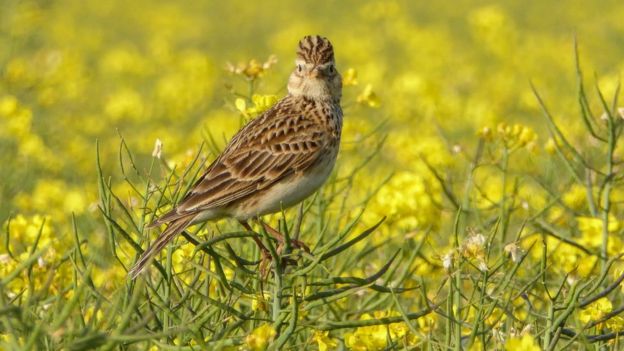 The world's most comprehensive, and damning, report on the state of nature will be released on Monday in Paris.

The UN's Global Assessment will highlight the distressing impact that humanity is having on the natural world.

It will probably state that species are being lost at the fastest ever rate, mainly driven by the changing use of land.

Rapid action is needed at the political level to avoid an ecological disaster.

(IPBES) has spent the last three years working on the 1,800-page assessment.

For the last week, the lead authors have been meeting government representatives from over 130 countries in Paris to hammer out the final details of a much shorter summary report. 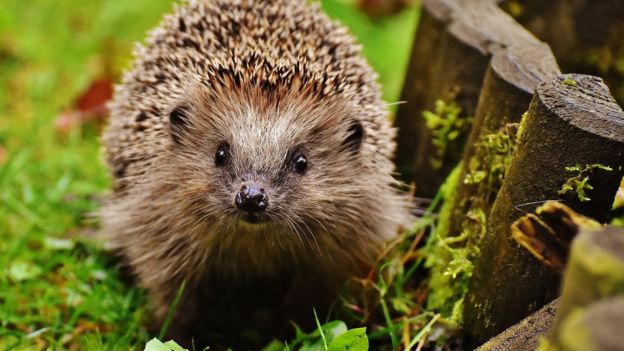 This study will underline just how much humanity relies on the natural world, whether it is for food, clean water, or to absorb the warming CO2 gas that's driving climate change.

It is expected to show, in grim detail, how humans have trampled all over the natural world over the past 50 years - and what is likely to happen over the coming decades unless major changes are implemented.

"I would say that the report is likely to be interpreted as 'Boy, we are in trouble' but there are solutions," said the chair of IPBES Prof Sir Bob Watson, speaking to the BBC before the meeting.

The study will analyse the impacts that the changing use of land is having on nature. Forest clearing for agriculture, fuelled by increased consumption of animal products, has driven many native species from their ancient homes.

Overfishing has caused the decimation of fish stocks in most parts of the world.

The report will warn that the speed of loss is likely to increase in the coming decades, pushing vast numbers of species towards extinction.

Speaking at the opening of the meeting in Paris, France's minister for the ecological and inclusive transition, François de Rugy, compared the loss of biodiversity to the damage caused by climate change.

Unlike rising temperatures, which has seen a massive rise in public awareness around the world, the slow loss of nature was a "more silent crisis," he said. 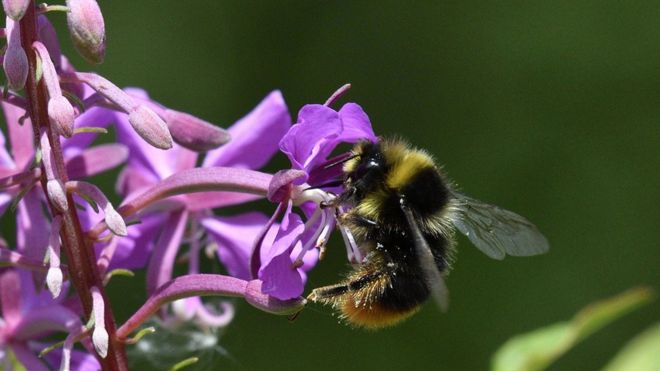 Taken together the increasing speed of rising temperatures and species is the gradual but accelerating species extinction, which, in combination with climate change, produces a worldwide "bio-climatic crisis."

Ahead of the report, some 600 conservation campaigners from 50 different countries signed an open letter, initiated by the campaign group WWF.

The letter, which has been published in major newspapers around the world, calls for urgent political action in light of the IPBES report.

"There is still time to protect what is left and to start restoring nature," the letter says.

"But to do that, we must radically change the way we live, including how we use energy to power our societies, grow our food, and manage our waste… But for this to happen, we need decisive and ambitious action from world leaders."

While the demise of species thanks to deforestation and land clearing in developing countries will be well documented in the report, the threat to nature is just as significant in richer countries. Friends of the Earth has published a list of some of the most threatened species in the UK and Europe.

Skylark: Well known for its flight pattern, the skylark has declined by 50% over the past 40 years across Europe, mainly due to changes in farming practices that have resulted in the loss of nesting sites and food sources.

Small Blue Butterfly: This has declined in the most parts of the UK, with numbers down 38% since the 1970s.

Bees and hoverflies: Recent studies show that around one third of the 353 wild bee and hoverfly species in the UK are in decline. Factors include habitat loss, climate change, pesticides and disease.

Red Squirrels, wildcats and long-eared bats: All facing severe threats to their survival from a number of sources, including invasive species, road deaths and the use of pesticides.

Hedgehogs: Almost half of rural hedgehogs in the UK and a third in urban areas have been lost says Friends of the Earth. The reasons are not fully understood but are likely to include the loss of key habitat features such as hedges.