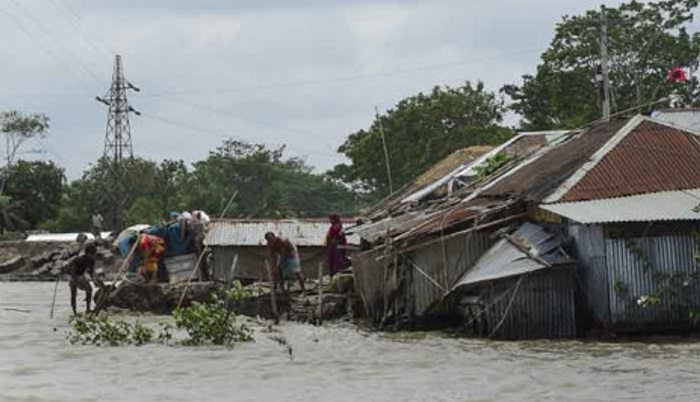 “We have assessed our loss due to Fani and found Tk 120 million loss on it,” REB chairman Moin Uddin told daily sun.

“Despite loss, the REB able to resume electricity supply in 99 percent areas under it’s areas,” he claimed.

Around 25 percent people in rural areas including the costal and river belts are out of power as electricity poles have severely been damaged due to the cyclonic storm Fani that swept over the country Friday last.

Now, the rural electrification has a total coverage of 2.60 crore consumers only.

Besides, the power generation has come down over one third to 3500MW on Friday due to cyclone, power division chief coordinator AKM Humayun Kabir said.

But, the electricity generation jumpted around 10,000MW Sunday, official said.