BNP’s previous decision not to join parliament was wrong: Fakhrul 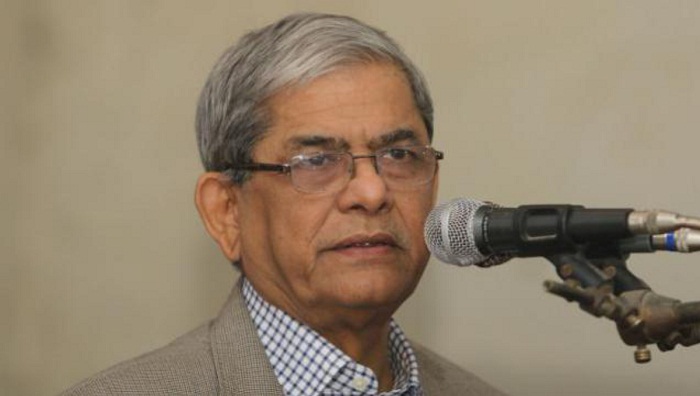 “We should keep it in mind that nothing can be achieved by raising cheap slogans. Our acting chairman has taken the right decision as we’ve to fight both in and outside parliament,” he said.

Speaking at a discussion, the BNP leader further said, “I don’t have any hesitation to say that our earlier decision of not going to parliament was not right at that moment. We must carry on our fight on all the fronts.”

Fakhrul claimed that their party is fully united and there is no rift in it.