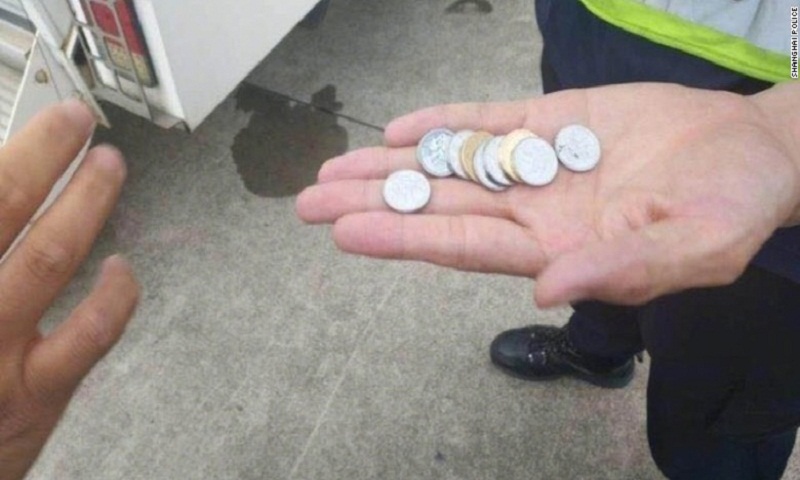 An elderly passenger has been arrested and detained in the eastern Chinese province of Shandong for endangering the safety of an aircraft, after he tried opened an emergency exit as the plane sat on the tarmac.

In an apparent attempt to beat the queue to disembark, the passenger, identified by his surname Song, opened an emergency door near his seat after his flight from the northern city of Jinan in Shandong province to Putuo near Shanghai landed.

The 65-year-old Song said that it was his first time to fly and he wasn't aware of the safety protocols, despite clear warnings posted around the emergency exit, according to The Paper, a Chinese news publication.

His attempt at a novel disembarkation ended when he saw that there were no stairs leading down from the breached exit.

He was surrounded by cabin crew and airport security and led away, and the cabin crew were able to re-secure the door without further incident.

He was detained on April 21 for ten days under Article 34 of the Public Security Administration Punishment Law, which focuses on airline safety.