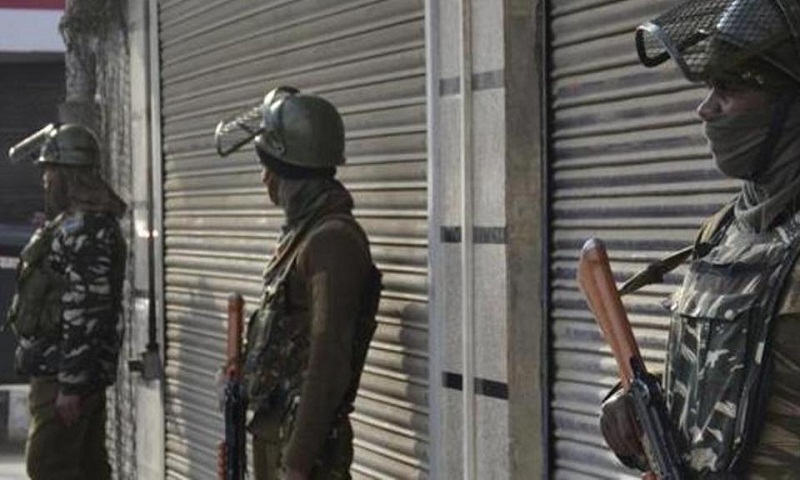 Ghulam Mohammed Mir,55, who had contested assembly elections on a BJP ticket from Anantnag was killed inside his house at Verinag.

BJP leaders said that Mir was without any security which was withdrawn by the government recently.

BJP state spokesman Altaf Thakur said that Mir was killed by militants inside his house on Saturday night. “He received several bullets and died on way to hospital.”

This is the second attack on any political worker in South Kashmir. On Thursday militants shot and injured a civilian Abdul Rashid Bhat of Kuchmulla Tral. Bhat was a former member of a political party

Pulwama and Shopian districts will go for polls on Monday in the third phase. Due to security reasons, polls for Anantnag Lok Sabha seat is being held in three phases. Two phases had passed without any militant attack on any worker, reports HT.