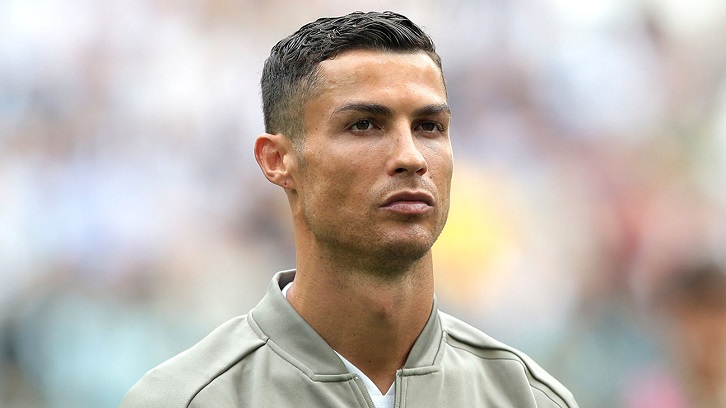 Cristiano Ronaldo may be known more for his superhuman scoring skills but the Portuguese star has now created a comic book series where he turns into a superhero.

The 34-year-old on Saturday released his 'Striker Force 7' series, with the Juventus forward posting a link on Twitter to an animated show trailer and a website with availability to purchase comic books.

The cartoon depicts Ronaldo transforming into a superhero, doing battle with other animated characters such as robots and aliens.

"In the same way football connects cultures and people around the world, I believe great animated characters and heroes can do the same and that's why I am excited to bring together these passions of football and superheroes through this project and share it with my fans," wrote Ronaldo.

Ronaldo's latest business venture comes after he opened a hair transplant clinic in Madrid in March.

The five-time Ballon d'Or winner on Friday overtook Argentina rival Lionel Messi by scoring his 601st career club goal in a 1-1 draw for the Serie A champions against Torino.