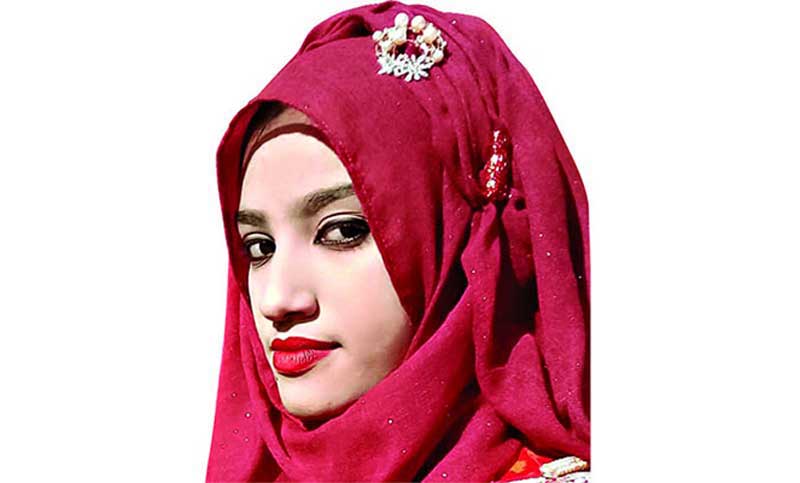 A second burqa, worn by a man during the arson attack on madrasa student Nusrat Jahan Rafi, was recovered from a pond on Saturday morning.

Police Bureau of Investigation (PBI) members found it in Sonagazi Islamia Fazil Madrasa pond in Feni based on information given by murder accused Shahadat Hossain Shamim.

Nusrat, an Alim examinee and a student of Sonagazi Madrasa in Feni, died on April 10 as she was set on fire on April 6.

Five young men, accused in Nusrat murder case, were sent on remand on Thursday. Shamim told investigators that he had dumped his burqa in the pond after the attack.

Police said they are yet to recover the burqa worn by Jabed.