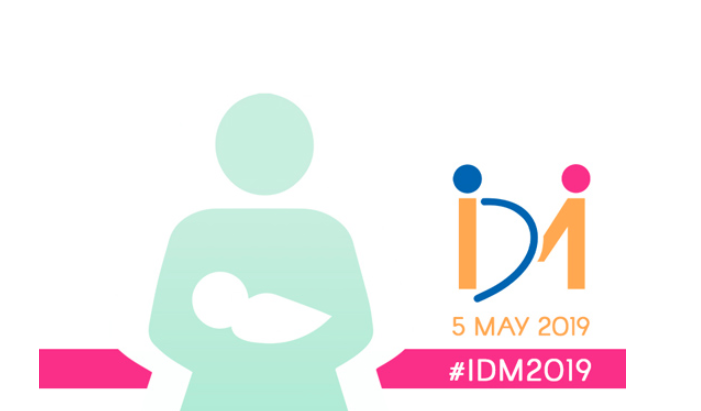 The International Day of the Midwife (IDM) 2019 will be observed in the country tomorrow as elsewhere in the world.

The day is being observed as a mark of recognition to the contribution of midwives to saving lives of women, adolescent girls and newborns, sometimes under very difficult circumstances, said a press release.

The present government, he said, has been implanting various programmes, including improving the midwifery education course services, considering the importance of skilled midwives in ensuring safe motherhood and reducing the rate of child death.

Prime Minister Sheikh Hasina, in her message, said skilled and educated midwives can play an important role in achieving success to reduce the rate mother and child deaths.

The present government is committed to ensuring optimum services for care of pregnant mothers and newborns, she said, adding that the government has taken steps to create 30,000 posts for midwives and to give the midwife education an institutional shape.

The government is recruiting skilled midwives in district-upazila health complex and union sub-centre to ensure healthcare services for mothers and children.

Both the President and the Prime Minister wished all success of the day.