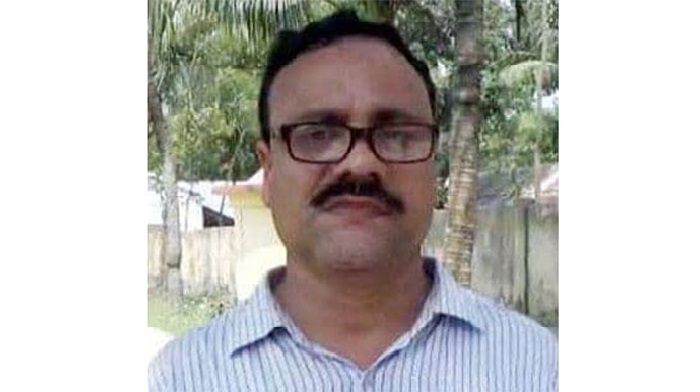 A headmaster of a primary school was suspended temporally over sexual abuse allegations in Sadar upazila of Joypurhat.

A notification, signed by Deputy Director Abul Kalam Azad of Primary Education Department, was issued on Saturday in this connection.

Later, a 3-members probe body, lead by the district primary education office, was formed to investigate the issue. Followitn the report of the probe body, he was suspended temporally”, he said.