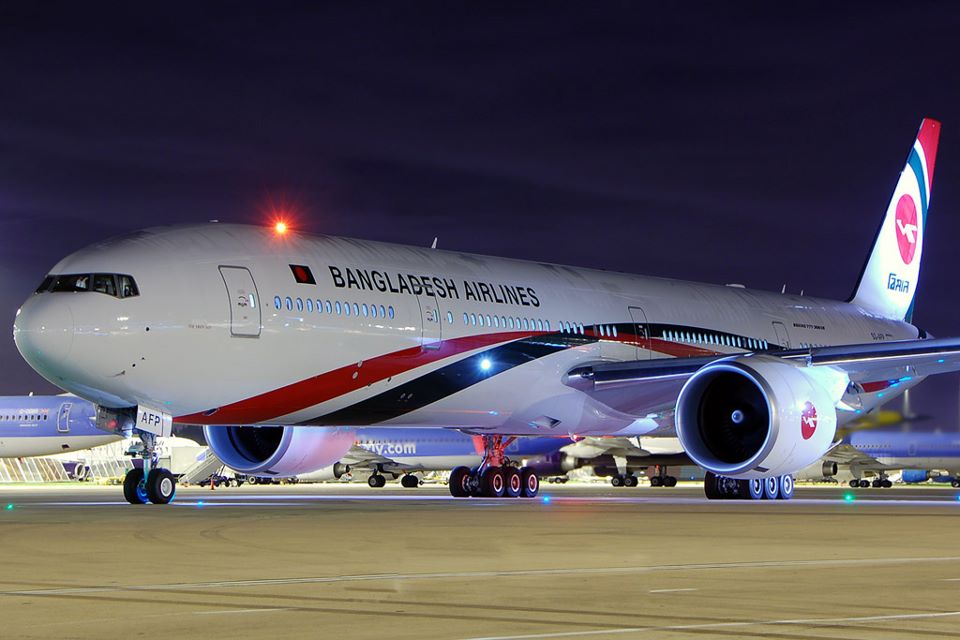 The country’s four local airlines including national flag carrier Biman Bangladesh so far cancelled 10 flights and rescheduled others mostly on domestic routes since this morning as the severe cyclone is passing over Bangladesh.

Novoair was forced to cancel highest seven flights while Biman, US- Bangla Airlines and Regent Airways each cancel one of their flight since this morning, officials of the airlines told BSS.

Mesbah-ul-Islam, marketing and sales head of Novoair, operates highest number of domestic flights currently, said they cancelled six domestic flights – three to Chattogram and one each to Jashore, Cox’s Bazar and Saidpur and one international flight to Kolkata.

“So far, we had to cancel only our Saidpur flight, however, we rescheduled other flights including the Kolkata one,” said US-Bangla Airlines General Manager (Marketing Support & PR) Kamrul Islam.

The Civil Aviation Authority, Bangladesh (CAAB) is keeping country’s all the airports operational with extra causation under weather alert due to the Fani.