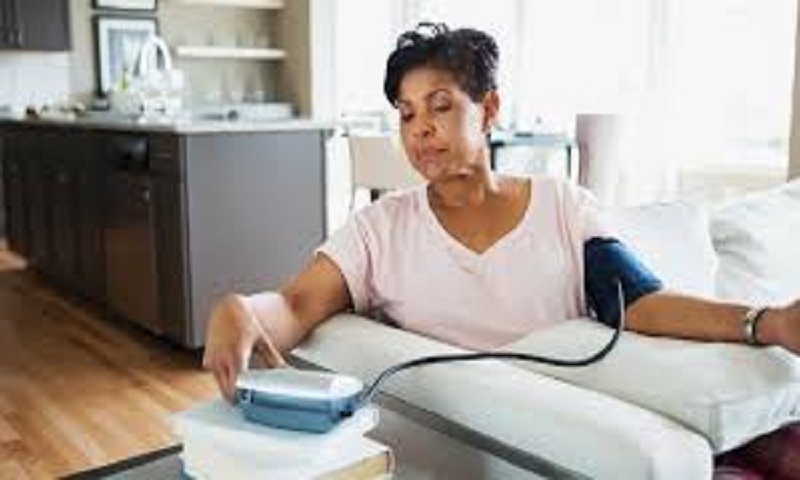 Exposure to secondhand smoke may be bad for your heart and overall health as it increases the risk of developing high blood pressure, according to a study.

“Avoid exposure to secondhand smoke regardless of whether the smoker is still in the room,” said Professor Byung Jin Kim from Sungkyunkwan University in South Korea.

“Our study in non-smokers shows that the risk of high blood pressure (hypertension) is higher with longer duration of passive smoking – but even the lowest amounts are dangerous,” Kim said in a statement.

Passive smoking at home or work was linked with a 13 per cent increased risk of hypertension. Living with a smoker after age 20 was associated with a 15 per cent greater risk, researchers said.

Exposure to passive smoking for ten years or more was related to a 17 per cent increased risk of hypertension. Men and women were equally affected.

Participants with hypertension were significantly more likely to be exposed to secondhand smoke at home or work (27.9 per cent) than those with normal blood pressure (22.6 per cent).

Hypertension was significantly more common in people exposed to passive smoke at home or work (7.2 per cent) compared to no exposure (5.5 per cent).

High blood pressure is the leading global cause of premature death, accounting for almost ten million deaths in 2015, and those affected are advised to quit smoking.

Previous research has suggested a link between passive smoking and hypertension in non-smokers.

However, most studies were small, restricted to women, and used self-reported questionnaires in which respondents typically over-report never-smoking.

This is the first large study to assess the association between secondhand smoke and hypertension in never-smokers verified by urinary levels of cotinine, the principal metabolite of nicotine.

“The results suggest that it is necessary to keep completely away from secondhand smoke, not just reduce exposure, to protect against hypertension,” said Kim.

“While efforts have been made around the world to minimise the dangers of passive smoking by expanding no smoking areas in public places, our study shows that more than one in five never-smokers are still exposed to secondhand smoke, reports PTI.